The tallest stone at Stonehenge points towards the sunrise on the midwinter solstice, according to a new theory from an English Heritage steward.

Historians have long known the circle of stones is aligned with the midsummer sunrise but Tim Daw says the tallest one is lined up with the midwinter sun.

It was previously thought the stone had been put back at the wrong angle when it was re-erected in 1901.

But Mr Daw, who works there, says his research shows its angle is deliberate.

Mr Daw said: “The largest stone at Stonehenge is not where it ‘should’ be, it is twisted.

“This stone, Stone 56, is the tallest one at the end of the inner horseshoe of sarsen stones.

“Because it was put back to the… 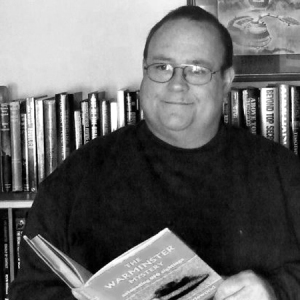 Noise phenomena in Warminster during the early 1960s, heralded the first of many UFO sightings that peaked during the 60s and 70s, but still continue to this day!  Expert Kevin Goodman tells me all about it.  If you want to see a UFO you could up your chances by visiting Warminster for their conference in August 2015, as they celebrate 50 years of The Thing…  Check out their website & get your ticket now!: Warminster 2015 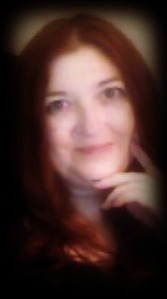